While kilay (eyebrow) is life for me, Dota is Life for him. 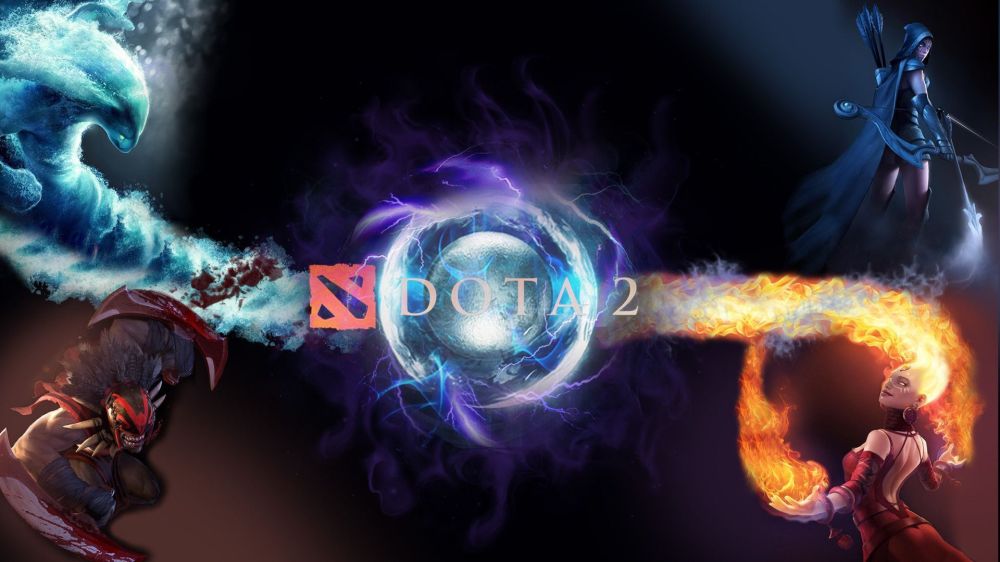 I never thought l’d hate the saying “Dota o Ako” (Dota or Me). It was just a joke for me hearing that ridiculous rant. Until I experienced it firsthand. My boyfriend was so into Dota 2 that he barely even have time for me. He spends a lot of money on these games. He rarely watches movies/series with me and we rarely go out. On weekends, he just plays dota all day or watch dota all day when majors are on. It’s worst when it’s battle pass season. On saturdays, we have to go home before 7pm because he and his friends are having battle cup.  He even bought a webcam and has a dota page for his live streams. That is how addicted and dedicated he is to playing Dota.

We fight a lot about his addiction in Dota but in the end I just had to accept that Dota is part of his life. This is what makes him happy.

I tried to understand this Dota thing. And I tried playing it. The hero I used was death prophet. To summarize it, I just didn’t like it. It’s very complicated! There are so many shitty controls and buttons to click. And to add more, I always panic when we’re clashing. Feeder Alert!!! 😂😂 It’s really not for me. But at least I tried. 🤓

I know some of the heroes and some of the international teams playing at Dota 2. His favorite is EG (Evil Geniuses) and of course our very own TNC (TheNet.Com). I know that Mineski is known as intro boys, Suma1l is the best mid player (according to Lalab), WinteR is his favorite caster (I think) and iceiceice is a dick (His translations are so effin funny 😂). I also watched majors and finals with him. We even talked about Dota from time to time.  And this went on and on until I got used to it. I even bought him a Razer mouse as a gift and made a logo for his page. (The things you’d do for love. 😘) 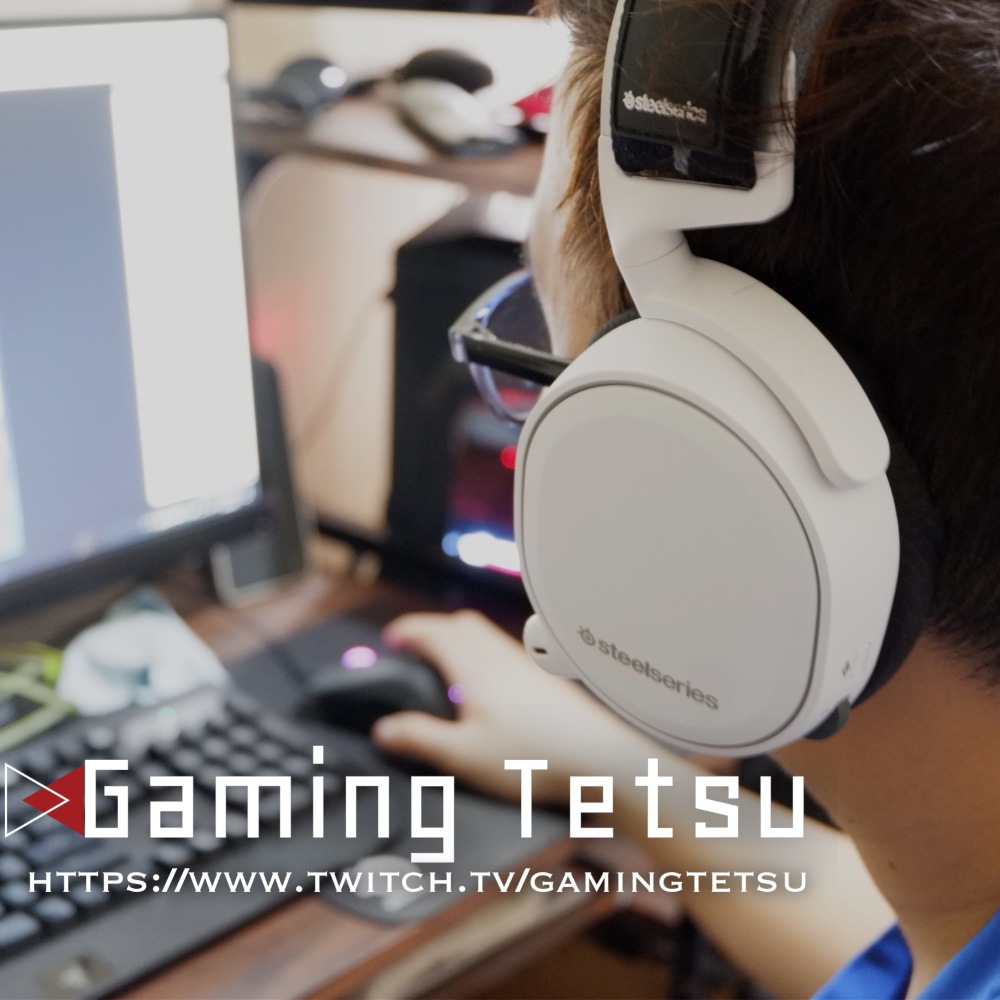 So moral of the story:

If you can’t beat it then learn it.

Well it worked for me. I was not able to learn the game but at least I learned what some of this shit is about. You just have to trust and support him with what he loves and he’ll do the same for you. You’ll just get stressed if you keep on fighting that, you know. Just accepted it and moved on. Compromise! I tapped him from time to time if his addiction becomes out of line. He sometimes asks me of he can play. It’s fine with me because I also play ML (mobile legends) and I enjoy watching him play PubG.

At the end of the day, he loves you. And he will always choose YOU than Dota. ❤️

Hey! I'm Chami and welcome to my quarter-life diary. I'm a full time software developer. And on my free time I love to write on my blog! Stuffs about my faves, hobbies, life experiences, travels and product reviews. It's basically the topics I find worth sharing. I am also a certified potterhead, parafam and ARMY! 🔎💜 ~ Happy Reading! ~❤️ ❤️ ❤️ View all posts by chamidiaries